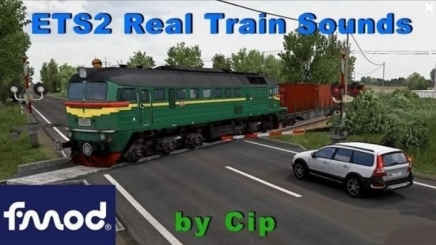 what this brand new mod include: